Alejandro Jodorowsky, one of world cinema’s most extraordinary directors, has released a pledge to fund his autobiographical feature film The Dance of Reality.

The eighty-two year old, who made such extraordinary films as El Topo and The Holy Mountain back in the 1970s, is looking to produce a film without financial ties to the film industry. He wishes to fund the film and presumably distribute it himself.

And if you are so inclined you can donate on the following website:

Your views are valuable and help me to create better blog posts. Please leave a comment: Cancel reply 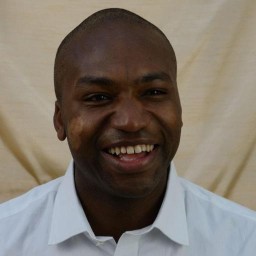 Connect with me on Bloglovin

Tarot insights from other Tarologists

Error: Twitter did not respond. Please wait a few minutes and refresh this page.

I invite you to leave me a review